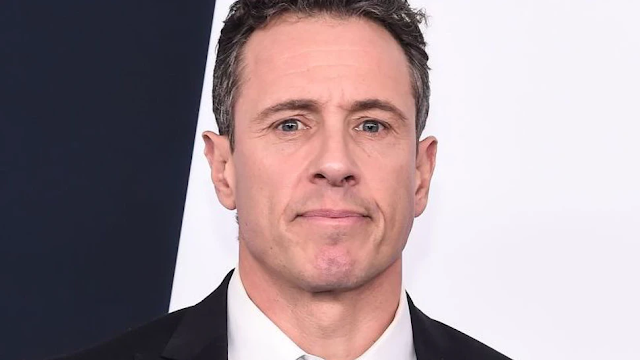 On Monday night, CNN’s Chris Cuomo mocked Senator Marco Rubio for his use of Bible quotes, sneering that Runio was “Bible Boy. He’s got a Bible quote for every moment.” He added, “He just never speaks truth to power …”

Cuomo’s remarks came in the in handoff between him and CNN’s Don Lemon as Lemon took over to host “CNN Tonight.” The exchange between the two went like this:Cuomo: Look, Trump, I believe, will be remembered as the worst.

Lemon: Yes.Cuomo: We’ve never seen anybody abuse the office the way he has. Not in our lifetime. But the people, those who remain, the Kevin McCarthys, the people in the House –Lemon: Embarrassing, embarrassing.Cuomo: The people in the Senate who are enabling this, who are complicit in it. The man he called lying Ted, the man he called little Marco.Lemon: Little Marco.Cuomo: You know, Mr., you know, Bible Boy. He’s got a Bible quote for every moment. He just never speaks truth to power or acts on any of it in the interest of his own state or of this country.  They remain, and they all know what they’re doing is bogus. They know what they’re doing on the 6th is bogus. Think about it. They say they have to do this, Don —Lemon: They don’t.Cuomo: — because the irregularities demand it. But the irregularities on that tape don’t?Lemon: It’s not true. But Chris, here’s — this is the thing that gets me that is so ridiculous. You said one of them. His loss is not legitimate, but their win is legitimate on the same ballot?

Cuomo complained about Rubio’s supposed failure to “speak truth to power.” But he himself has had numerous opportunities to confront his own brother, New York governor Andrew Cuomo, about his performance during the COVID-19 crisis. Instead, there were moments like this, where Chris Cuomo referred to his brother as the “best politician in the country,” gushing in June 2020:

Prior to that, in May 2020, after Andrew Cuomo had come under fire for the state’s policy forcing nursing home and other long-term care facilities to take in COVID-19-positive patients, Chris Cuomo had him on his show and instead spent time pulling out a giant prop cotton swab to joke about the size of his brother’s nose.